The TCP Window is the amount of outstanding data (unacknowledged by the recipient) that can remain in the network. After sending that amount of data, the sender stops and waits for acknowledgement back from the receiver that it has gotten some of it. As such, this value is probably the single most important setting in tuning broadband internet connections. The TCP Window is negotiated at the beginning of every connection during the TCP “handshake” stage.

The speed of every data transfer, like TCP is of course largely determined by the line speed. In addition, however, let’s consider the delay, or RTT (round trip time) of each data packet.

Any time a client computer asks a server a question, there is a RTT delay until it receives a response. Data packets have to travel through a number of high-traffic (sometimes congested) routers, and there is always the speed of light (or electricity for copper lines) as limitation, considering the huge distances of internet communication.

So let’s start by stopping that delay and lowering your latency.

Click on your Start Menu (or the Windows “bubble”) at the lower left hand side of the screen.

In the “SEARCH” field, type regedit and hit ENTER 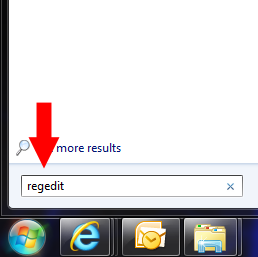 You should now see your Registry Editor window. 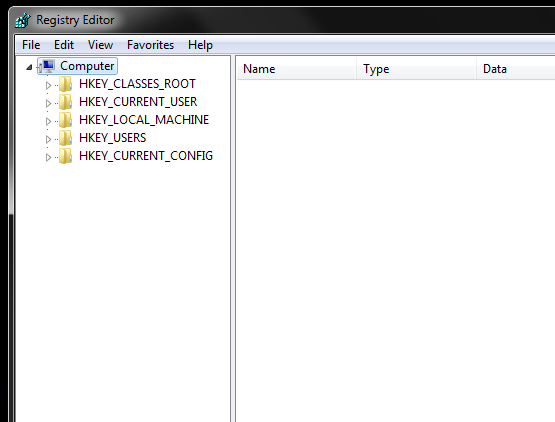 Now that you have your Registry Editor open, navigate to the string below.

You should see two or more submenus (long lists of digits). Click on each menu until you find the one containing your machine’s IP. 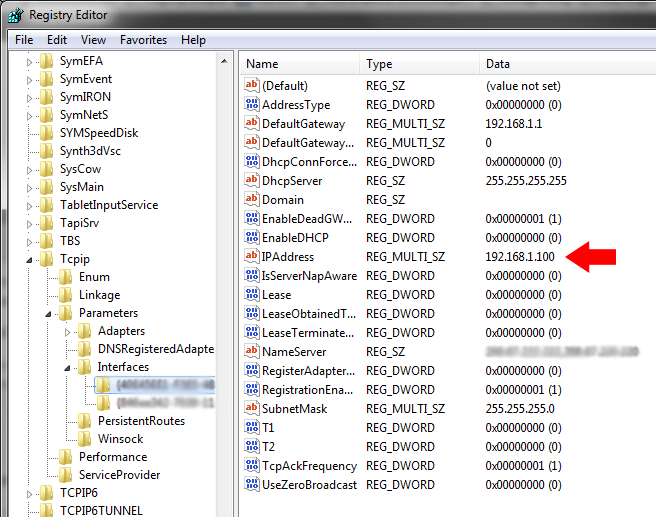 Now create a DWORD (32-bit) Value. Name it EXACTLY like this – TcpAckFrequency and then set the “Hexadecimal” Value Data to 1 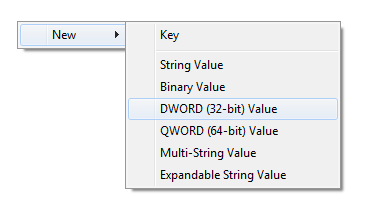 If you set the value to 1, every packet is acknowledged immediately because there is only one outstanding TCP ACK as a segment is just received. The value of 0 (zero) is not valid and is treated as the default, 2. The only time the ACK number is 0 is when a segment is not received and the host is not going to acknowledge the data.

Now quit the Registry Editor and restart your machine.

Once you reboot, go to SPEEDTEST and you should see your latency lowered and you’ll notice better speeds! This is also great for online gaming and MMOG (massively multiplayer online game) games as well.